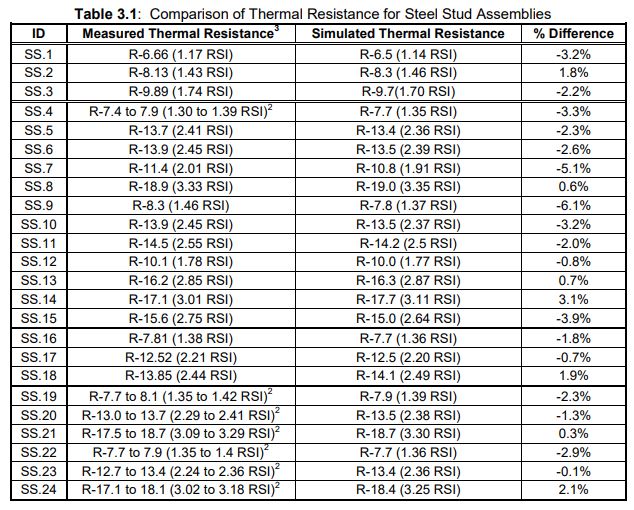 The catalogue of 40 building envelope design details was developed based on a set of generic and common interface details suitable for mid- and high-rise construction. The objectives of the catalogue are to: be relevant to ASHRAE/IES Standard 90.1, be relevant to existing and future building stock, represent both high thermal performance envelopes and standard building practice, and to represent typical interior finishing and cladding systems and attachment methods. Selection of details gave high priority to details that have significant thermal bridges, particularly the ones that need three-dimensional analysis, and with a focus on details excluding those already addressed in ASHRAE publications.